| The Armory Show 2016 ~ the opulence pursuit of an artistic income wrapped in Afrocentric marketing and the allure of a selfie driven experience. 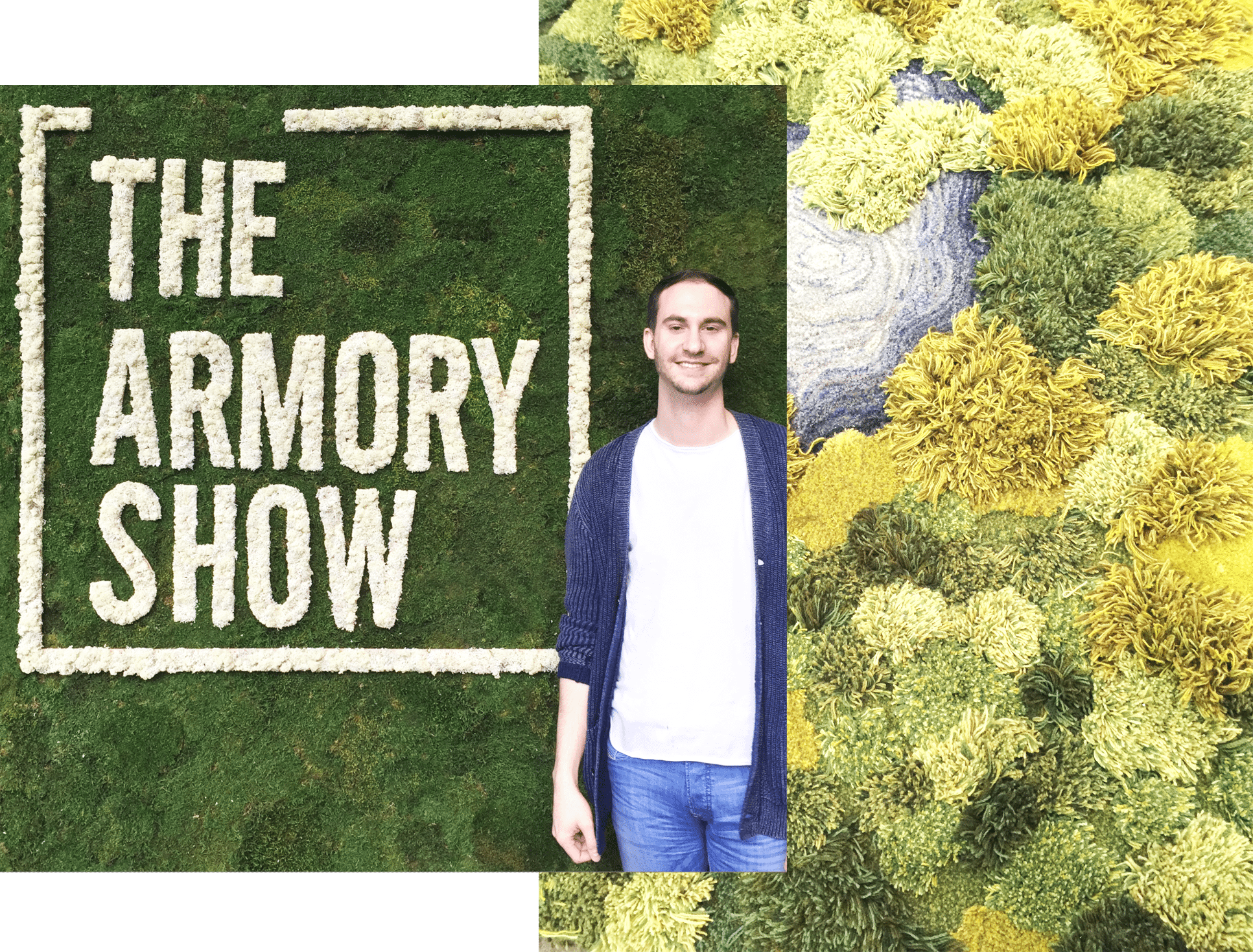 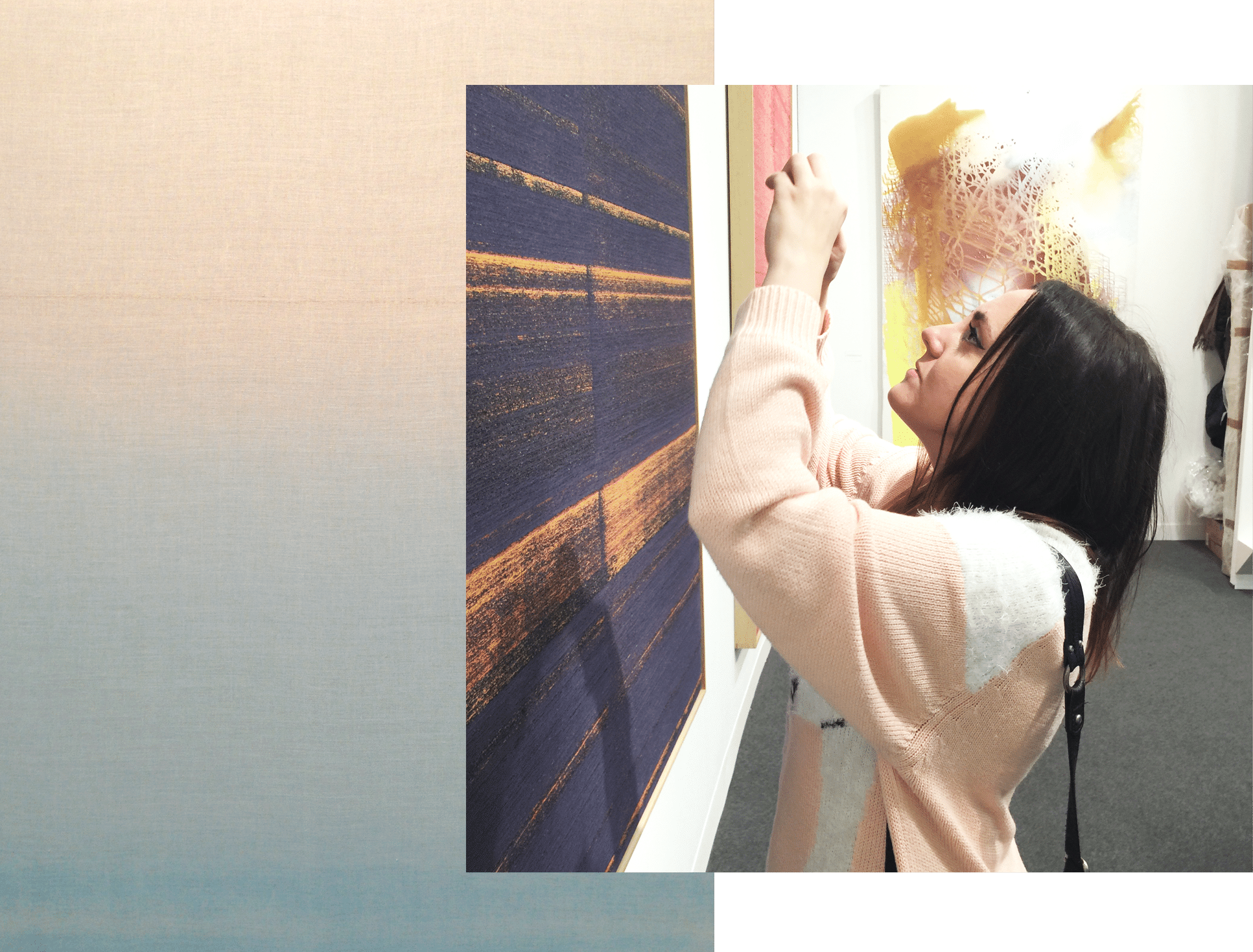 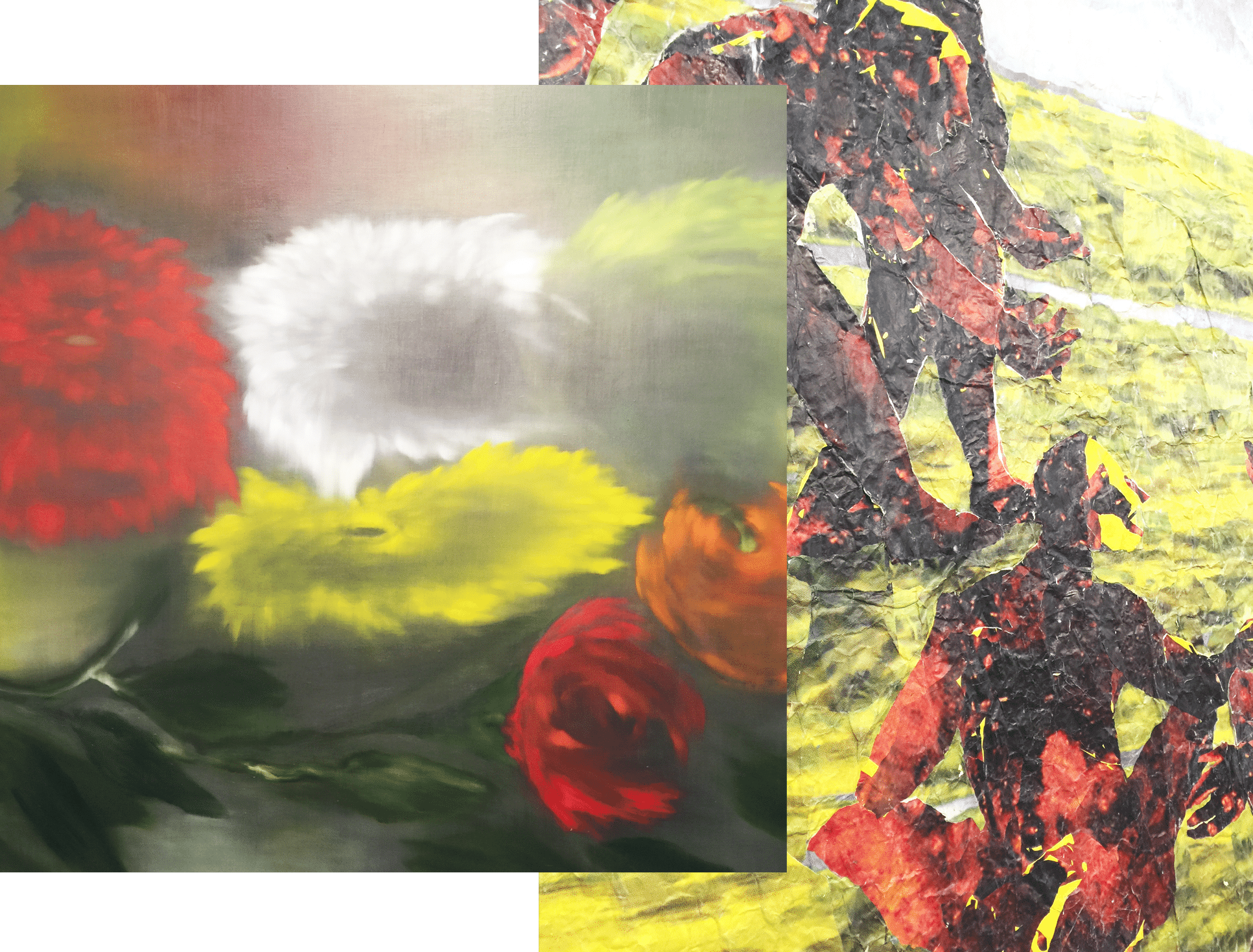 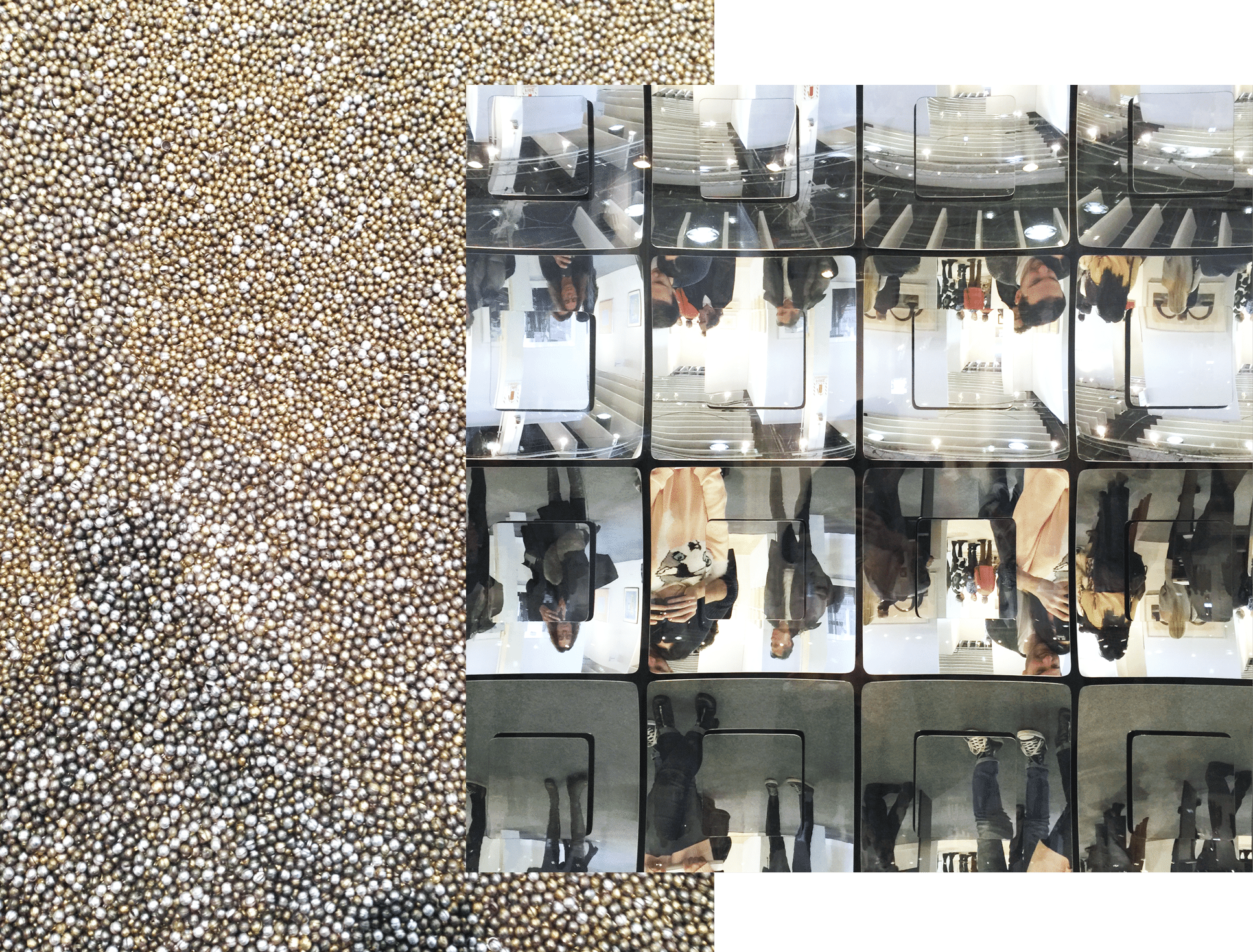 After contemplating, attempting, and never successfully attending, I was finally able to experience The Armory Show, courtesy of Aesop and a contest I won. The experience was pretty overwhelming, and if not for my friend, Alba, it would not have been as fun.

Luckily, we had a pre-purchased ticket and were able to walk directly into Pier 94 and skip the line of 200 people waiting to purchase a ticket. I have attended other events at Pier 94, but this was by far the best setup I have seen. We started by checking our coats (it was warm, this was a must) and having a glass of bubbly at the Pommery Champagne Bar. We worked the show clockwise, which was a pretty solid plan, and about an hour in we stopped at the Mile End Deli for a lunch break.

Eventually, we arrived at the African Perspectives Focus, which sadly, was barely a blip on the radar in relation to the whole show. The most notable and striking Afrocentric mentions were the paintings by Kehinde Wiley sprinkled throughout the building. The Modern section featured sketches by Picasso for sale, and by my internal tally, the average price of work throughout the show was about 250k. All said and done, we took 4-5 selfies (+ derecognized), spent the price of tickets in food, took 3 hours to get through the entire show, and left with a line of 2000 people waiting to get in around 3pm. 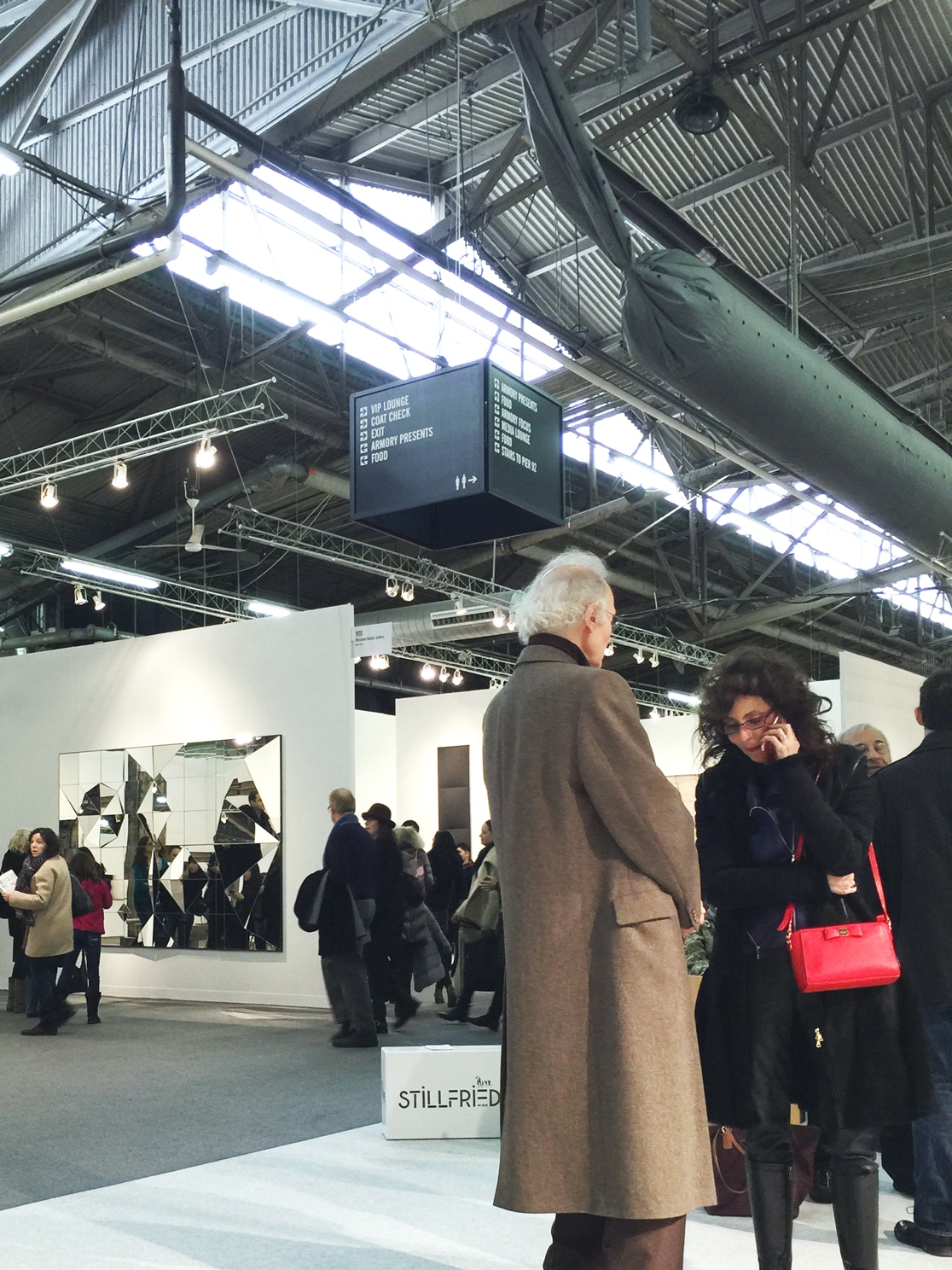 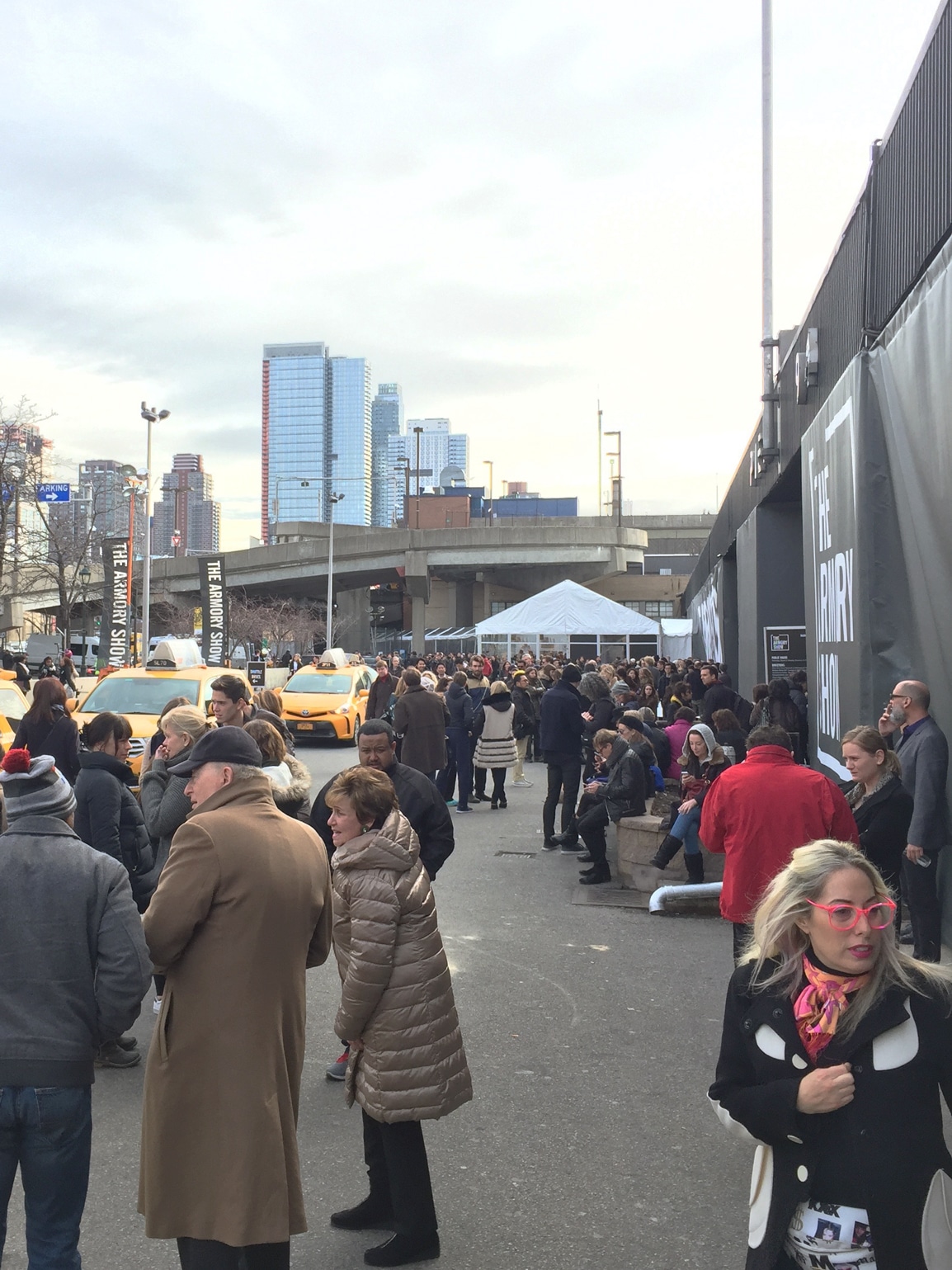 People of the Armory Show

As you would expect in this type of event, there was the normal mix of :

I have to say my favorite group was the upstate crowd, all with the appearance of Michael Douglas and a trophy wife looking like Andie MacDowell. I have also never seen so much leather apparel at an art event—it was like at rodeo robbed of the horses and color. 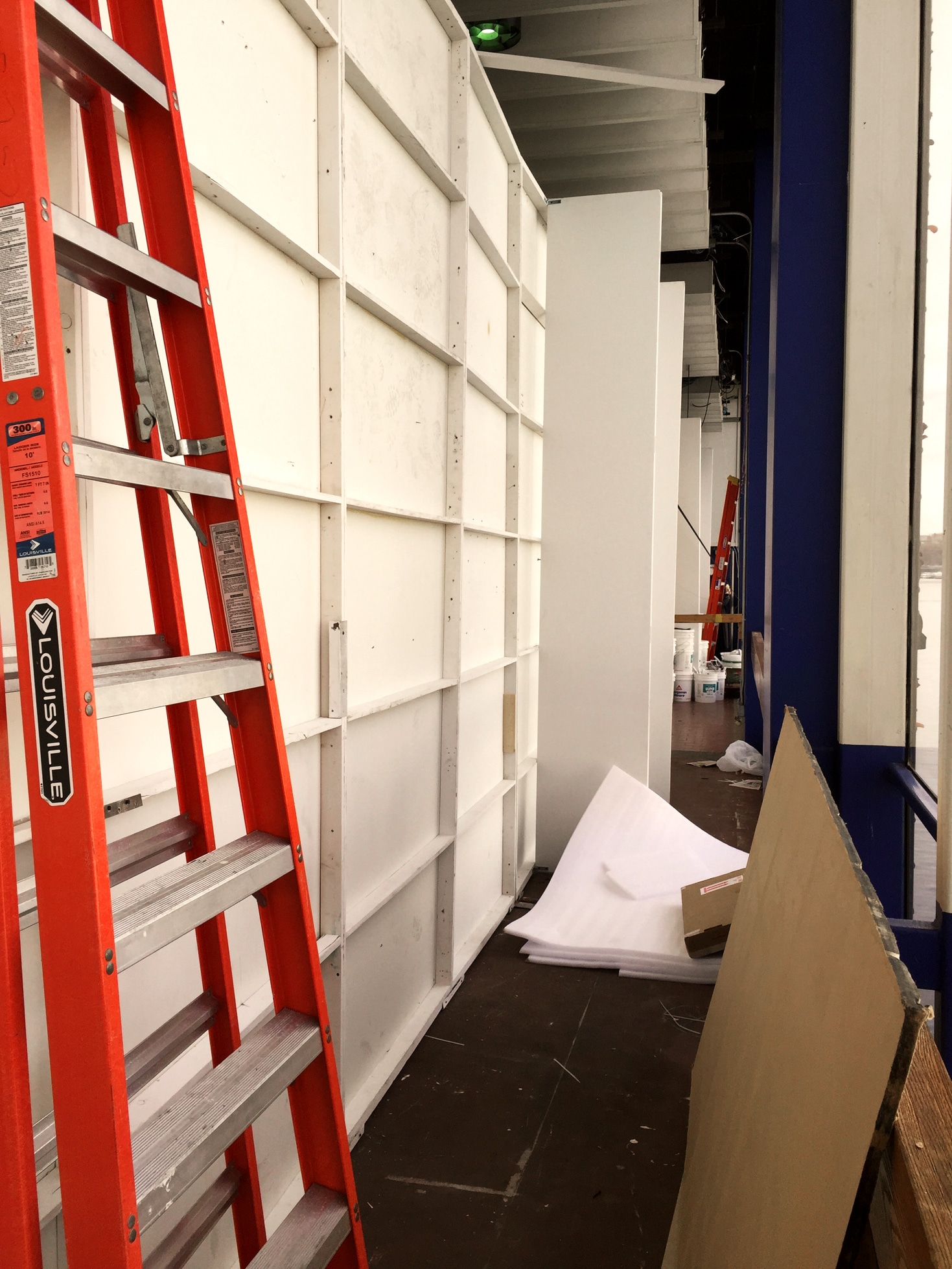 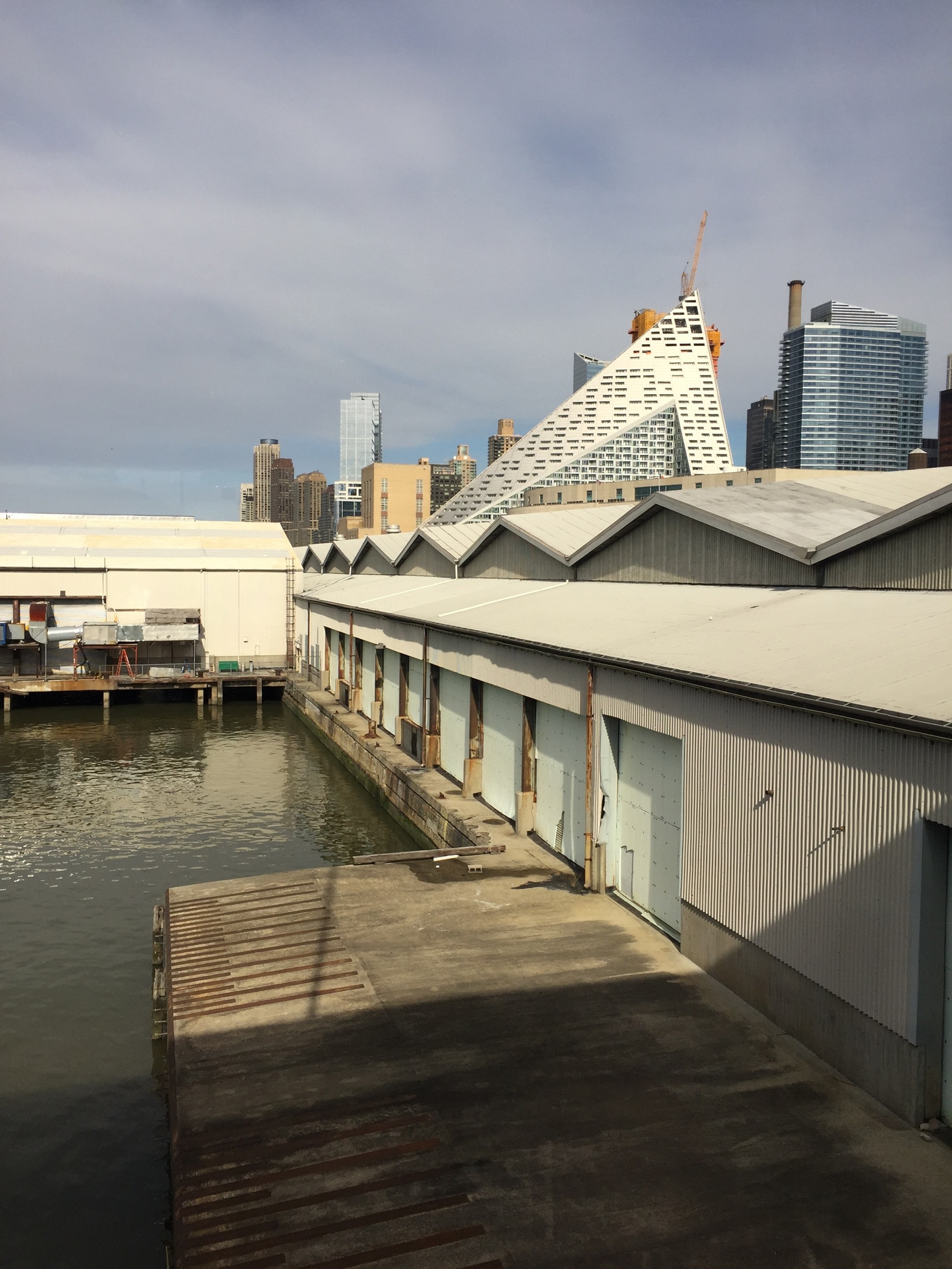 A saving grace from all the over-production and sticker shock was a beautiful view of the piers and upper west side Manhattan.