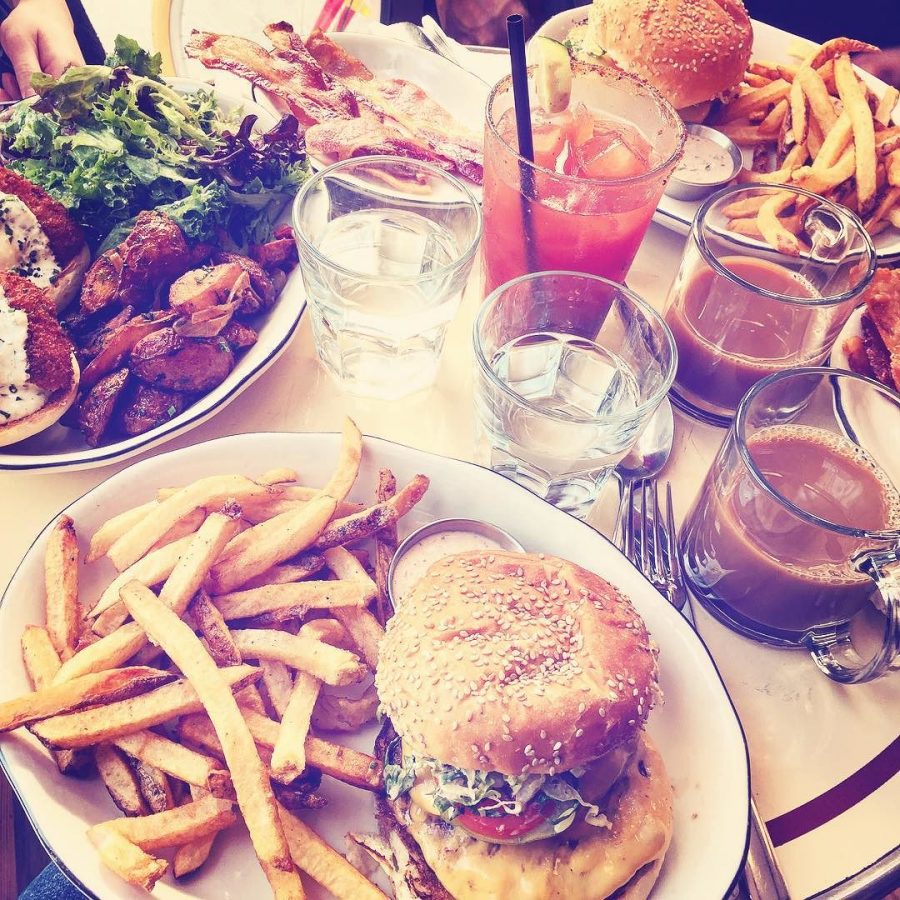 Wow, what can I say, this burger was worth all the hype at David’s Cafe! The Burger Queen Deluxe 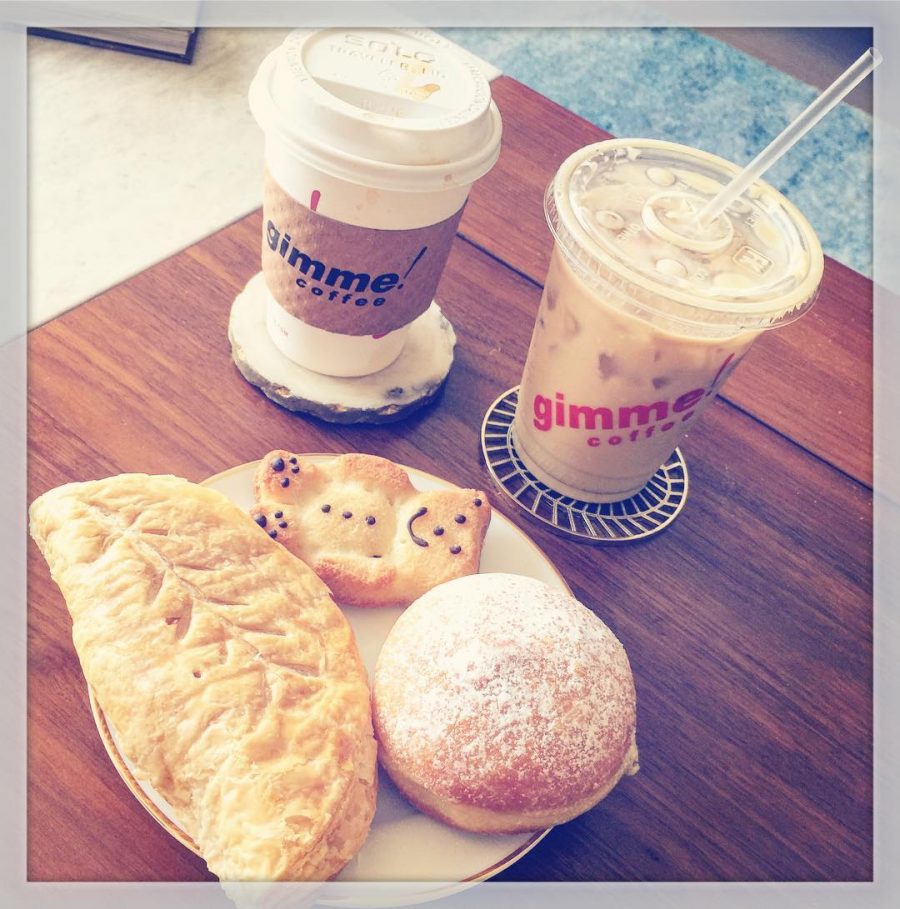 Gimme that coffee please! Angel and I have been in our new apartment for several months now and we have been an a quest for a new coffee place. 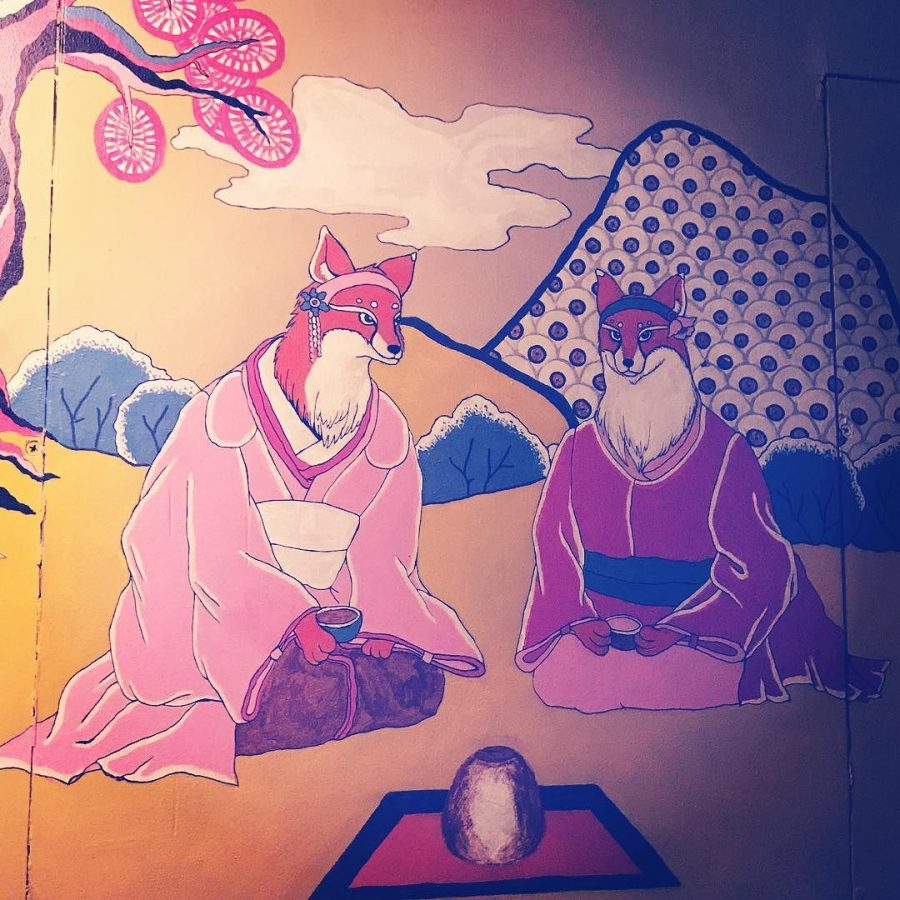 Accidentally, Mikey (Usagi) and I (Mooshi) made reservations at one of 2017 summer’s most trendy restaurants, Tokyo Record Bar. There are a few interesting gimmicks about this eatery: 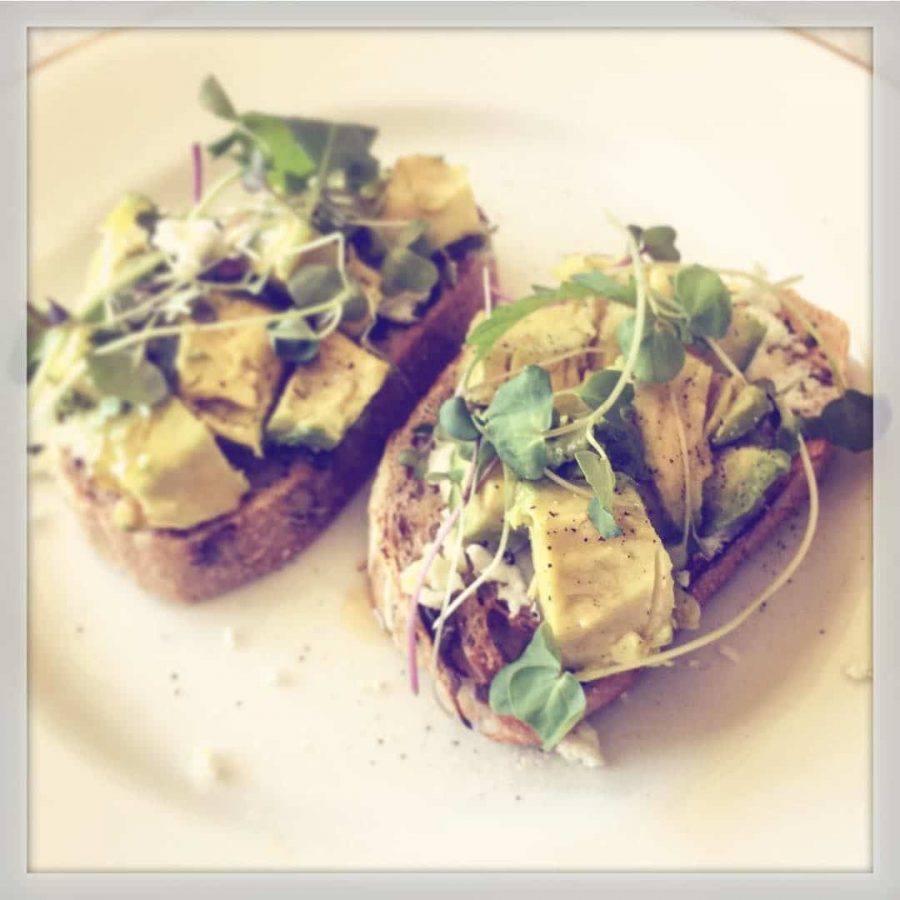 ??? | #avacadotoast #laborday #boyfriendswhobrunch #microgreens | Today was another exciting day to make a variation on Avocado toast. This toast was made with all local Ingredients, mostly from the Greenpoint Greenmarket. This toast was built special starting with Cheese from Cheval Farmstead Dairy and topped with micro greens from Two Guys from Woodbridge. | Read Insta-comments -> http://bt.zamartz.com/2xKn7EP 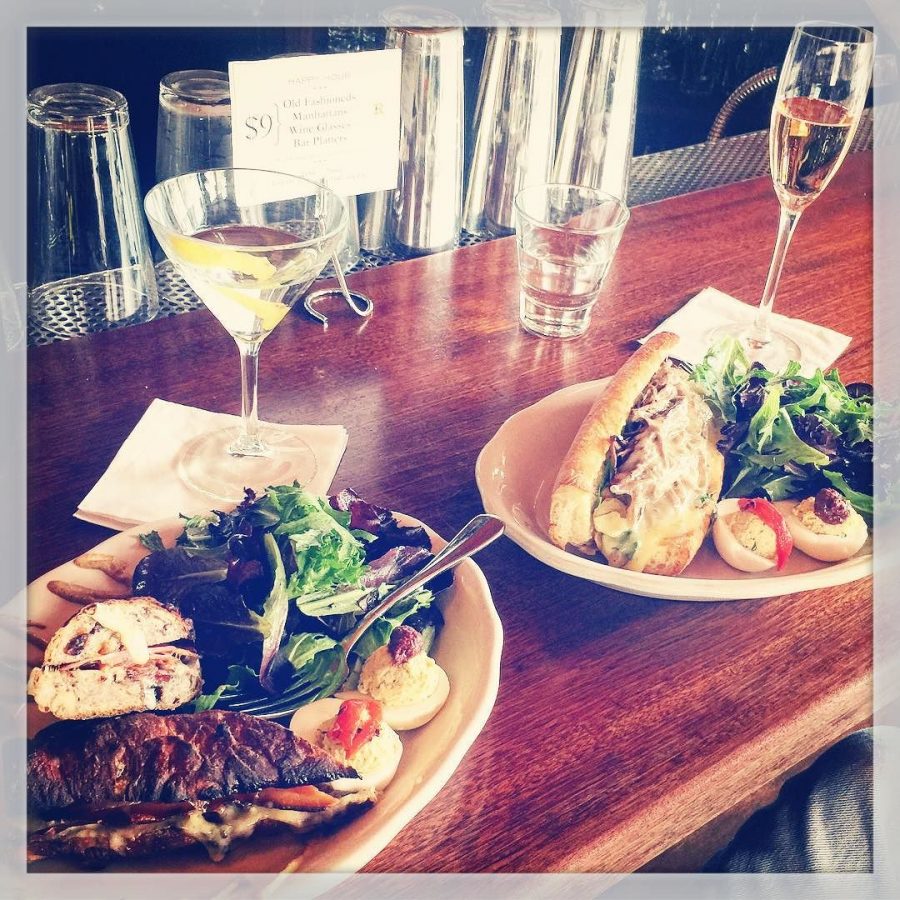 Sunday second brunch at The Richardson

I have to say the cocktails were pretty great and the sandwiches were better then I expected for bar food. The Richardson is your classic cocktail bar with a slight pub feel. 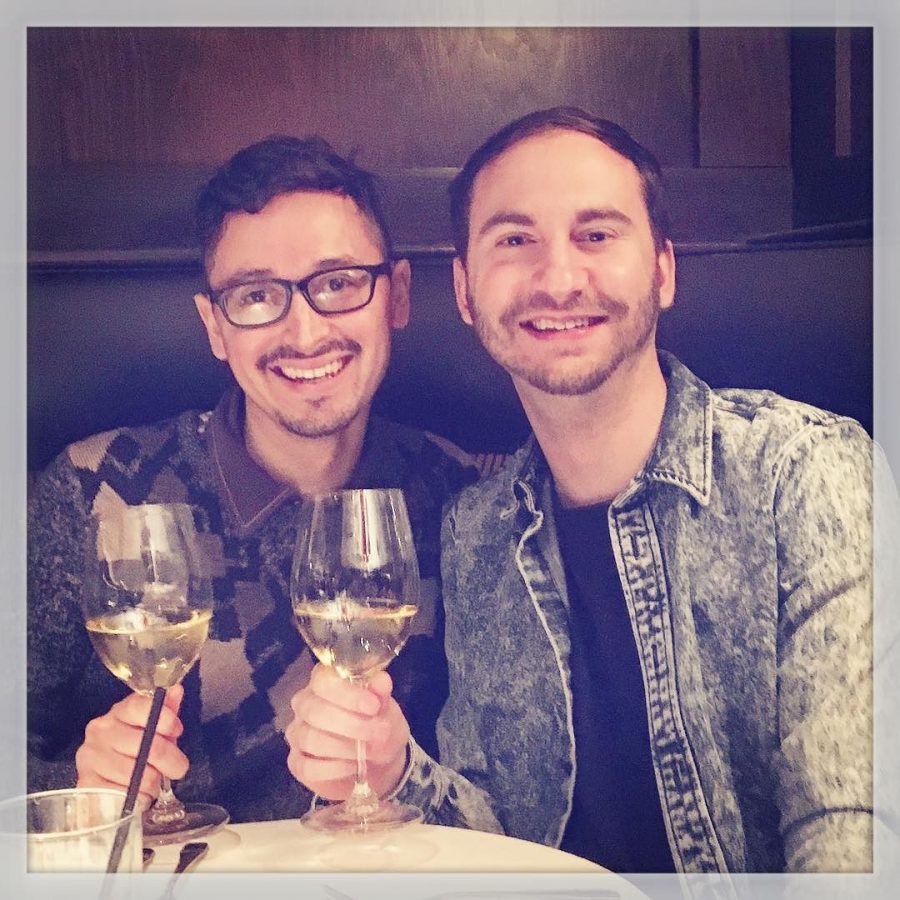 Truth be told, we were in Philadelphia for my mother’s birthday. My mother is a seafood fan and we decided to take her to Devon Seafood Grill for lunch and then some shopping. 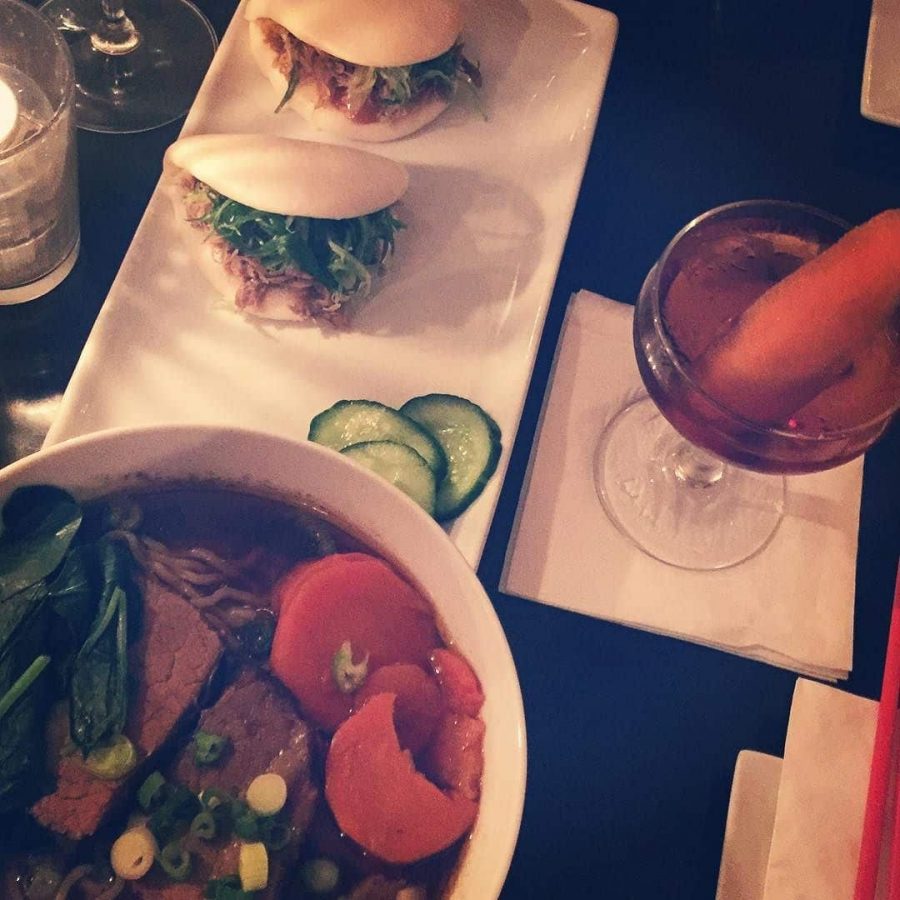 Lucky Luna is one of those neighborhood gems that you may regret telling people about if word spreads about its likable qualities. 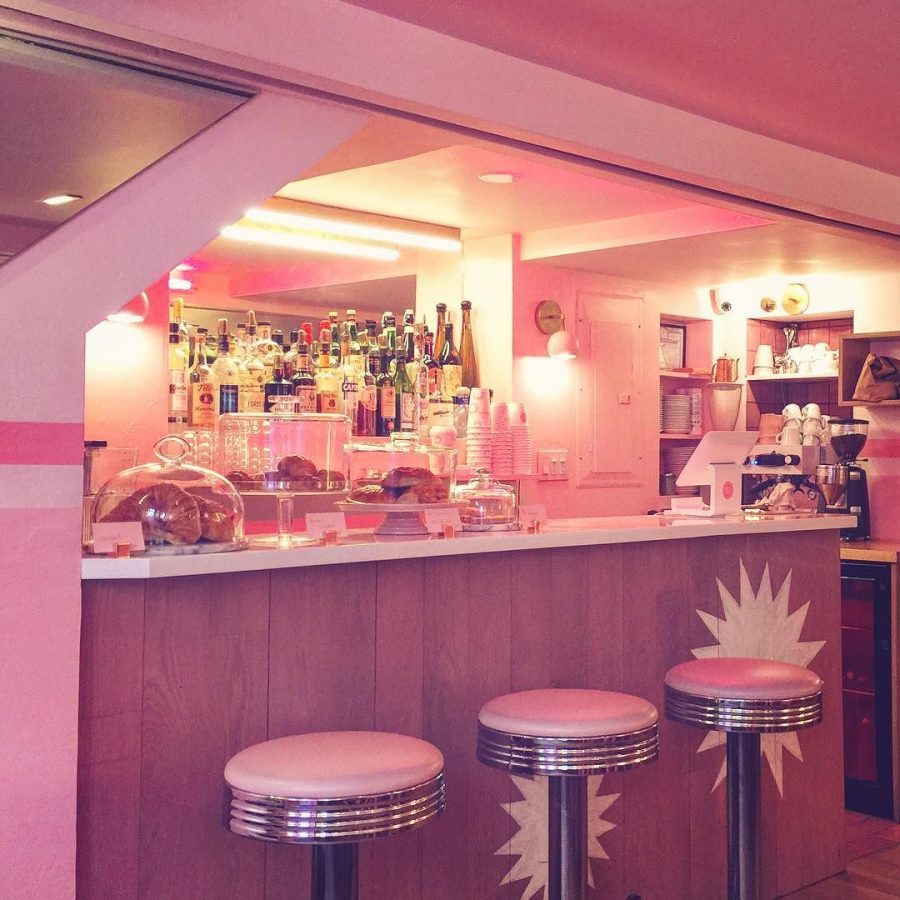 A lovely weekend brunch with Hannah at a little spot in Soho colored all Pink. We surly were happy hartz. 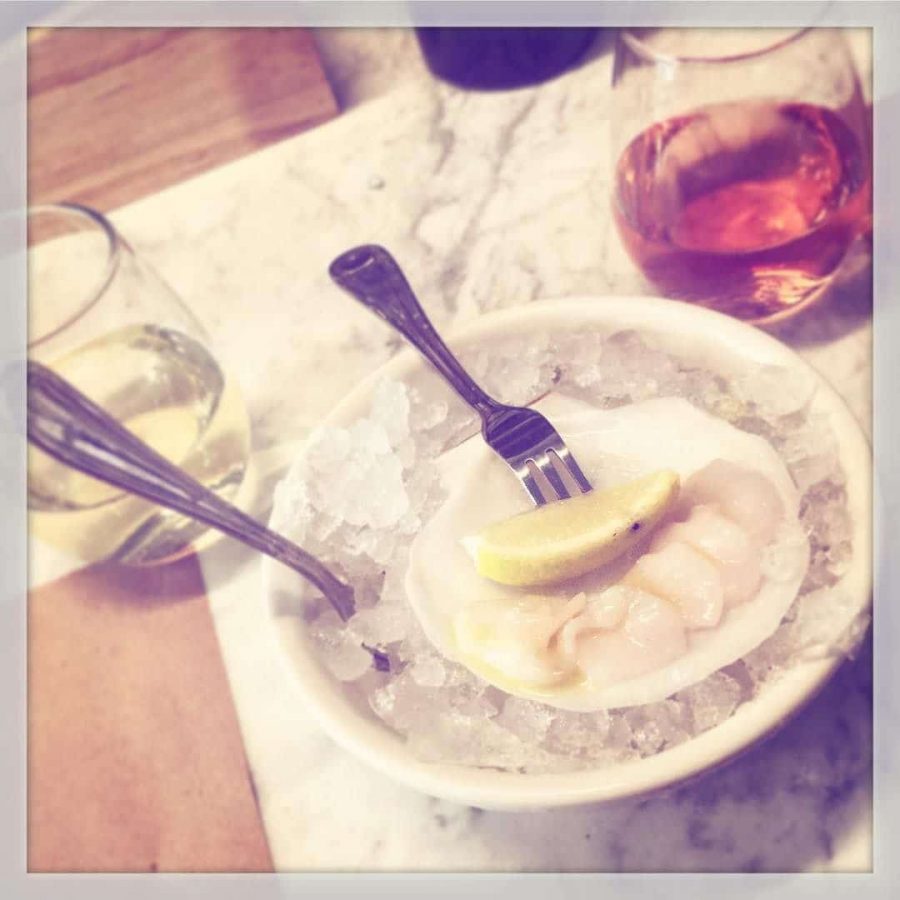 Finally, I made time with Angel to eat at Greenpoint Fish. The Scallop special raw, with lemon, olive oil, and sea salt was amazing! 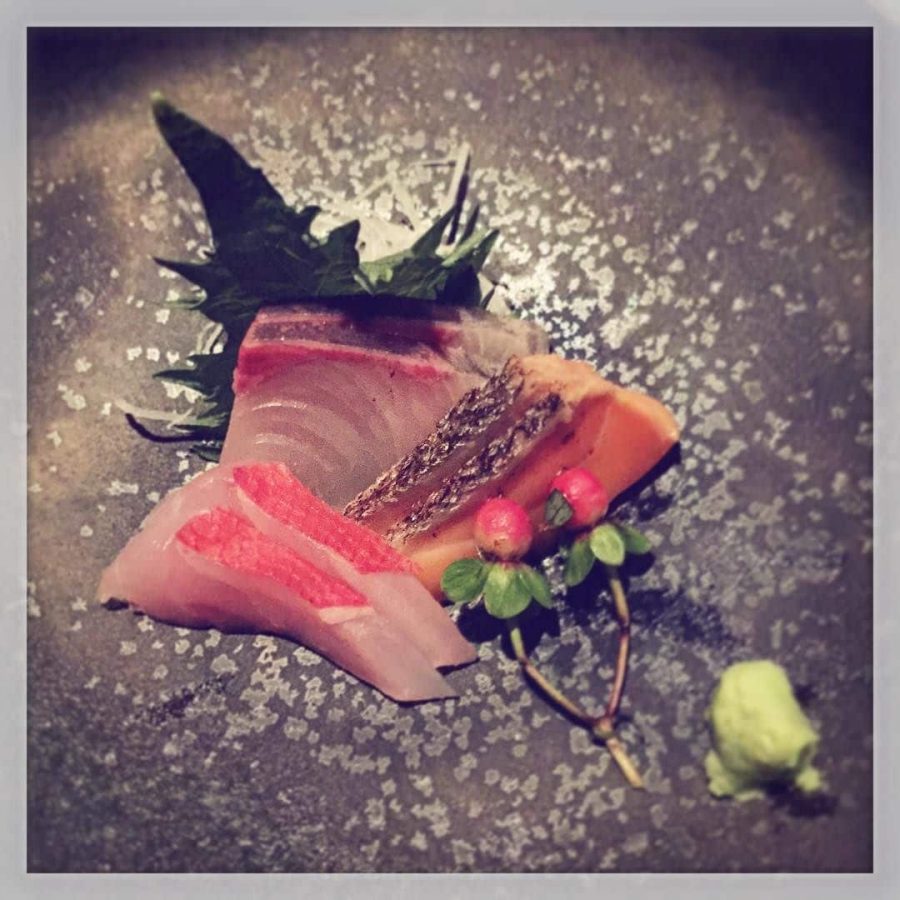 I have to start off by saying that I have never had a bad meal at Zenkichi in Williamsburg Brooklyn. This meal was a special Zenkichi Valentine’s day menu.